Henry Coe received his BA in English from Roanoke College and an MFA from the Maryland Institute College of Art.

He began painting seriously on the Eastern Shore while working as a curator in a small museum and teaching at Chesapeake College.  Henry was drawn to the flat land and the big sky: a Dutch landscape quality of light reflected off of the water back into the clouds.

He spent seven months painting in China through a Maryland “Sister State” relation with Anhui Province and accompanied a Maryland State Arts Council exhibit which included his work to Kanagawa Prefecture in Japan.  He has done three artist’s residencies in France and made many other painting visits there.

Henry’s work has been featured in American Artist Magazine and in the book 100 Plein Air Painters of the Mid-Atlantic.  Over the years, he has shown regularly in galleries in Chicago, Houston and Baltimore.

Henry works in oils on a large and small scale and prefers to work en plein air as much as possible.  Small works take a few hours and large ones can take a few weeks.  He returns to paint at the same time every day.  Henry likes to paint the lengthening shadows and lowering light that occur toward the end of the day or the softer light of early morning.

Ideally, Henry wants his work to have a sense of light traveling through air in space.  Having a palpable sense of air in a painting is very important to him.  The light and shadow define the mundane objects of a landscape he sees as disappearing: small family farms or the rural industrial look that at one time was representative of many small towns. 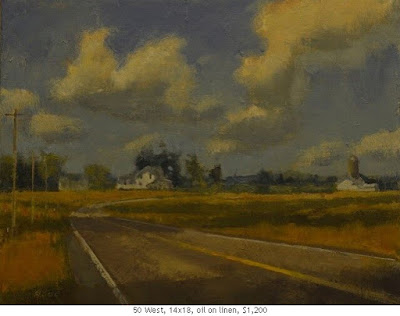 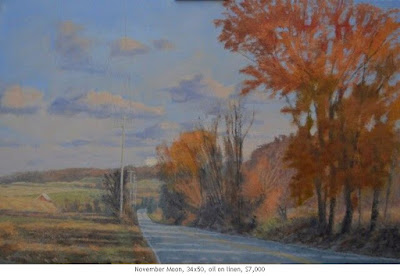 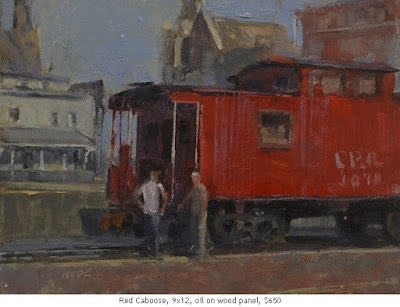 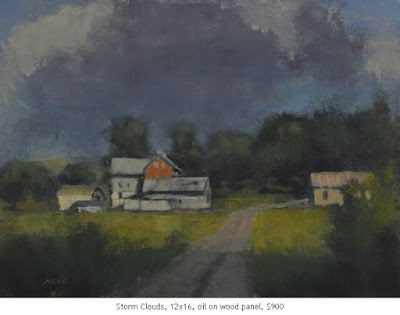 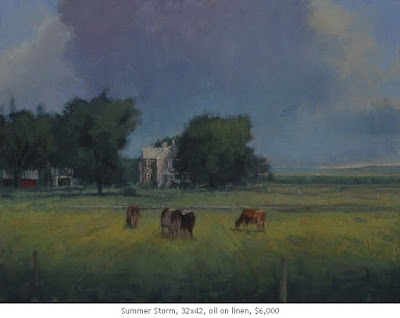 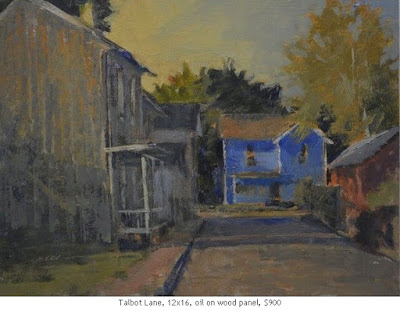 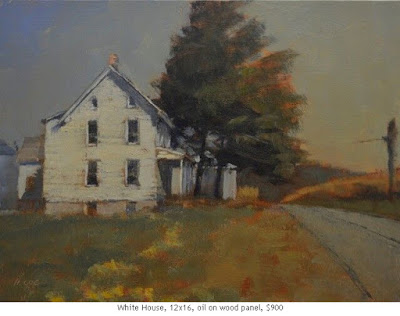