Maggie Cao exhibited a love of drawing from a young age. She grew up in China and studied journalism in college.  She came to the United States in 1998 and earned a masters degree in Mass Communications from the University of South Carolina.

After working in Washington, DC and at Johns Hopkins University, Maggie took up painting full-time in 2006.  Her art education included painting classes at the Hopkins Art Center, one year full-time study of traditional oil painting methods, sculpture, watercolor and anatomy at the Schuler School of Fine Arts, and many courses with the Continuing Studies in Maryland Institute College of Art, and workshops with a number of nationally known artists.

In 2007, Maggie was awarded first prize in portraiture and third prize in landscape in the Artist’s Magazine student competition. In 2009, she was selected to be in the Rising Stars: 10 Artist to Watch show in the McBride Gallery, Annapolis and won third place in Havre de Grace Plein Air Painting Competition.  She was also one of the 12 finalists in Raymar Art Contest.  The following year, Maggie won second place in Havre de Grace Plein Art Painting competition and third place in Mountain Maryland Plein Art Competition, was named a finalist in the Artist’s Magazine Art competition in the portraiture and still-life catagories, and was juried into the American Impressionist Society National Show in Nashville, TN.

She currently shows her paintings in the McBride Gallery in Annapolis, and lives with her husband and toddler son in Baltimore County. 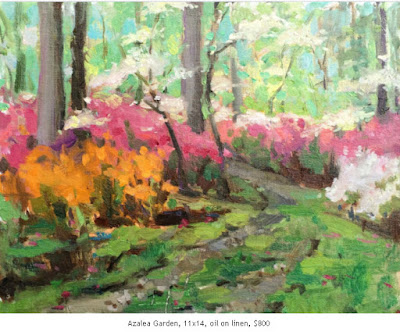 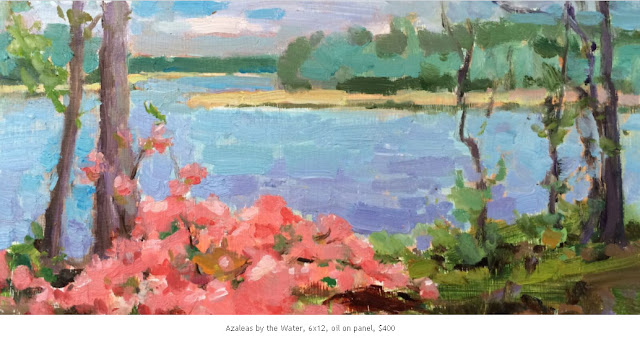 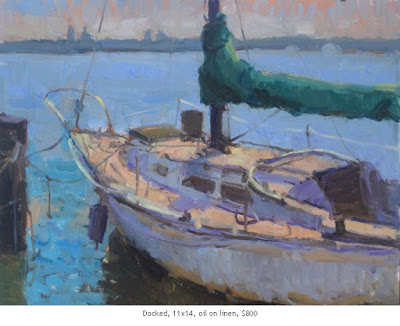 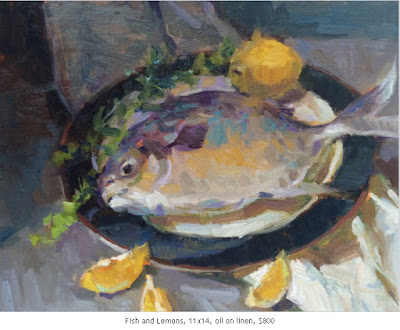 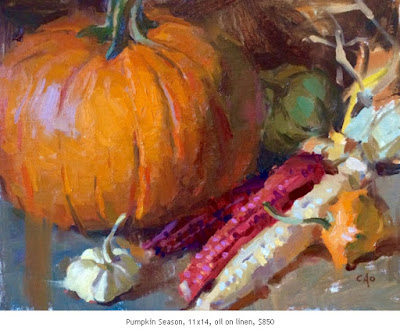 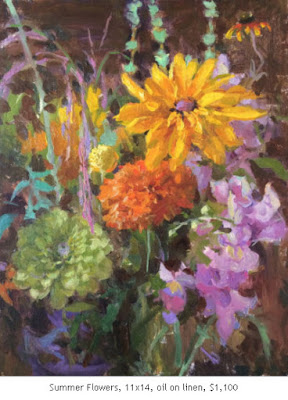 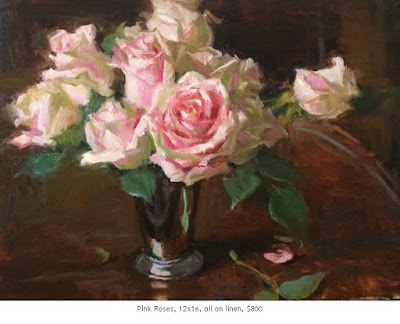 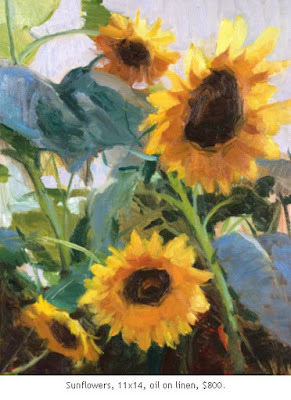