Palden Hamilton is a painter who was born, raised and lives in Baltimore. He was encouraged to pursue art from an early age. His self-portrait still hangs at the Gilman School, where his artistic sensibilities were nurtured under Betsey Heuisler. He majored in painting for his Bachelors in Fine Art from the School of the Art Institute of Chicago.

He continued his education at the Art Students League of New York, where he trained in figure painting under prominent figurative painters, Ron Sherr and William Beckman. There he was awarded a Merit Award in Realism in 2003 and the prestigious Phylis T. Mason Grant in 2004.

Palden currently applies these skills as a portrait artist in the Baltimore area, painting portraits in the tradition of his heroes, John Singer Sargent and Velasquez. In 2008, he received a Certificate of Excellence at the Portrait Society of America’s 10th Annual Convention in Philadelphia.

For the past three years, Palden has been juried to participate in Plein Air Easton, the nation’s largest and most prestigious plein air painting event.

Palden is the teacher of the portraiture and figure painting classes at the Zoll Studio School of Fine Art, an emerging center of representational painting culture and education in the Baltimore area. 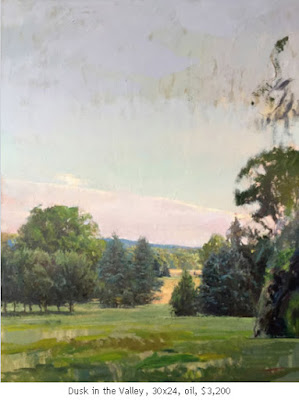 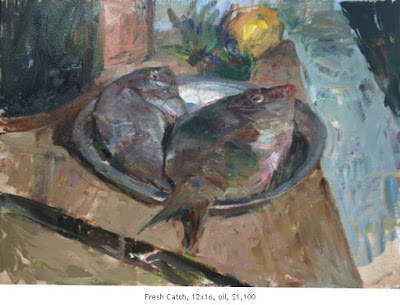 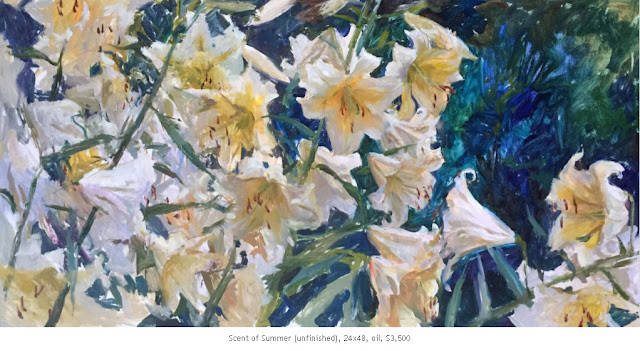 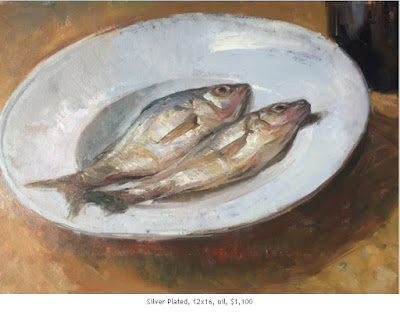 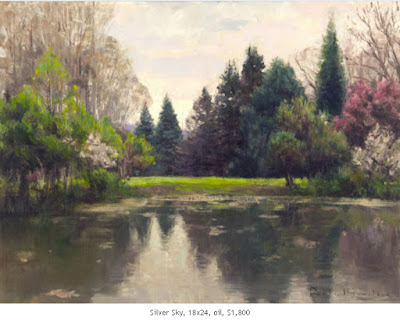