He is the current President of the Mid-Atlantic Plein Air Painters Association (MAPAPA). He currently organizes a national competition CITYSCAPE 2016!   Stewart is a Senior Associate at Design Collective, Inc., working as an architectural illustrator in Baltimore, Maryland.

He has painted murals in major museums and Sports Facilities in the US including, The National Museum of American History and The Smithsonian Museum of Natural History.

Awards of note include Best of Show in Wayne Plein Air Festival 2013, Second Place Plein Air Richmond 2013 and the only watercolor painter to win the Grand Prize in Plein Air Easton 2009. He is also the Grand Prize winner of the Plein Air Salon 2013-2014 Annual Competition and 2014 Members Choice Award from ASAI.

Recently Stewart won The Best of Show Award from The Olmstead Invitational for an oil painting. 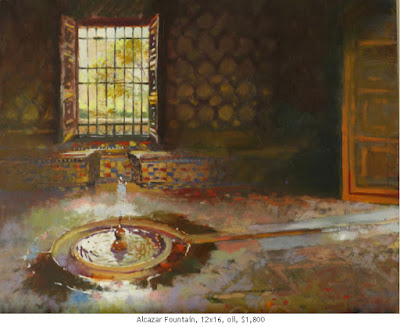 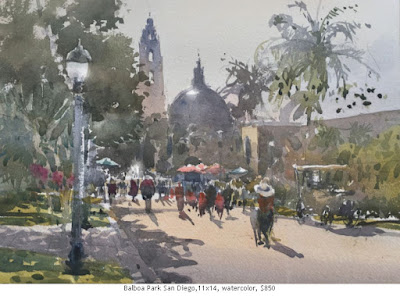 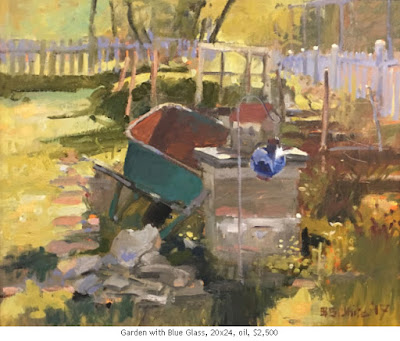 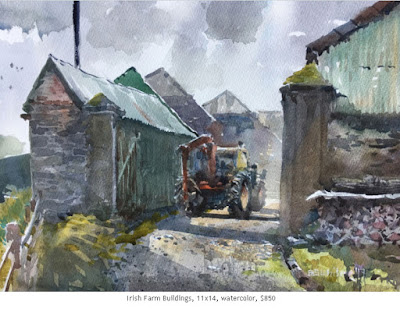 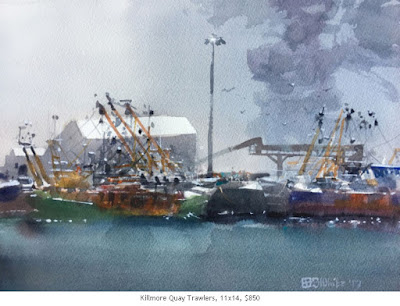 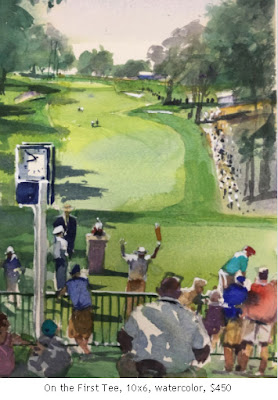 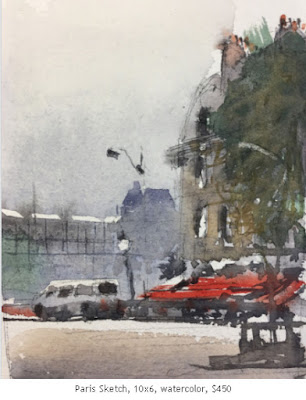 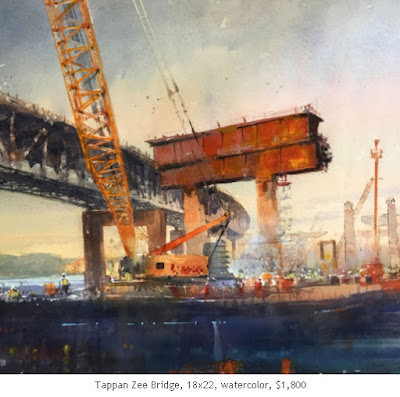 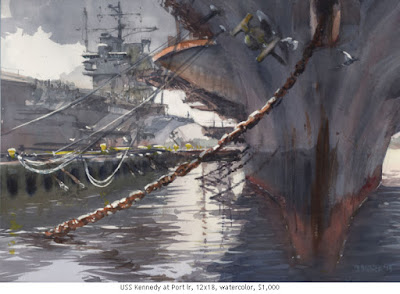